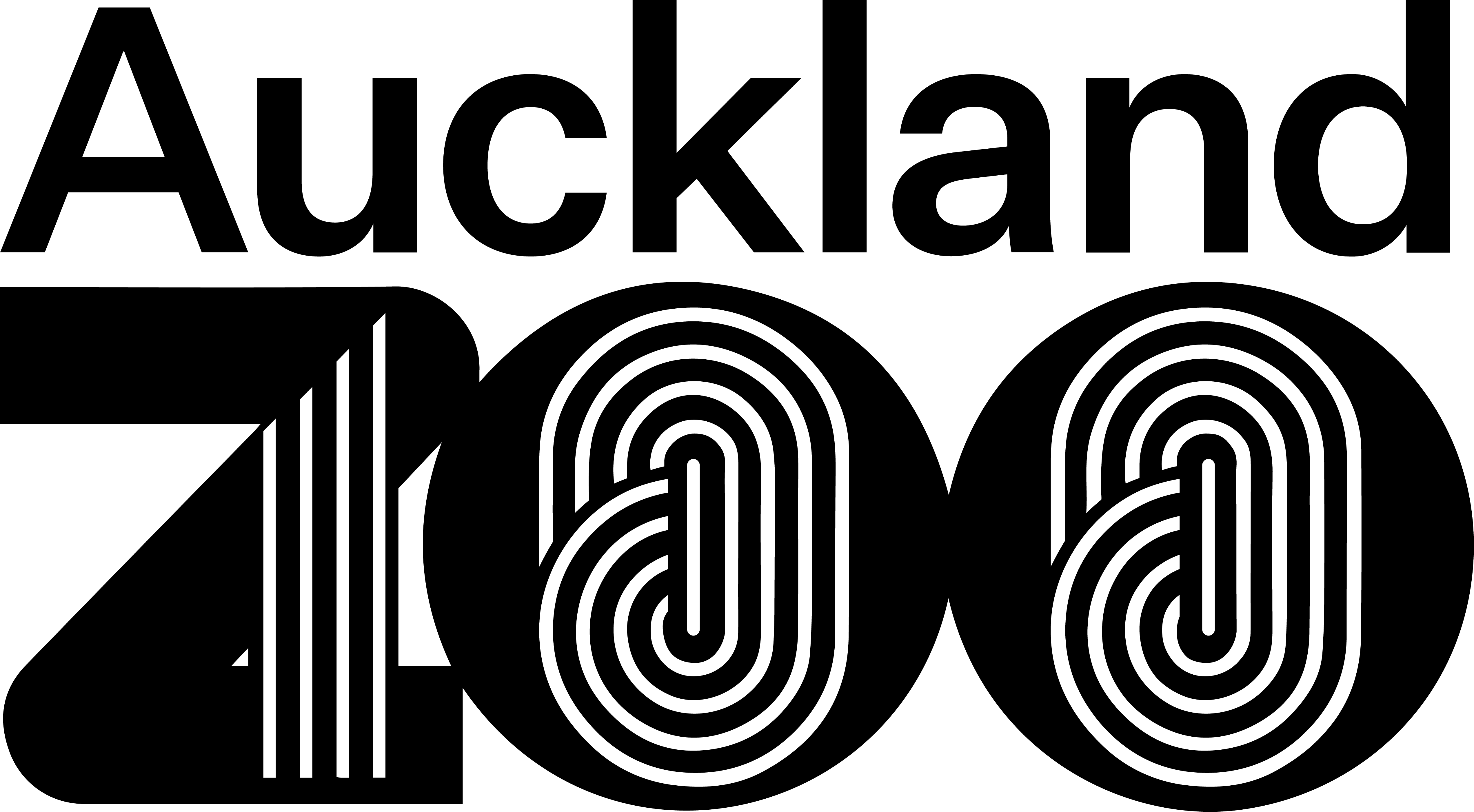 A welcome from our Director Kevin

Join us in celebrating 100 years

Auckland Zoo opened its doors to the community for the first time in December 1922. Back then, the population of Tāmaki Makaurau was just 85,000 and 1.9 billion humans lived on planet Earth. A century later, our city has grown to over 1.6 million people and the global population is now nearing 8 billion. Auckland and the world have changed beyond all recognition in the last 100 years, and so has the role and purpose of a good modern zoo.

In 1922, Auckland Zoo was very much a place of its time – a menagerie - filled with a diverse range of exotic species from around the world. The animals were there for the purpose of entertainment and novelty and were housed in what would now be considered appallingly sub-standard conditions.

In recent years, our Zoo has been evolving at an ever-increasing pace, transforming from a local ‘living museum’, into an international 21st century wildlife conservation science organisation, now active across Aotearoa New Zealand.

This current role and purpose - for people and for wildlife – has never been more important than it is right now. Over the last century there has been a devastating decline in our planet’s biodiversity, with an estimated decrease in wildlife populations of more than two-thirds over the last 50 years. The world is experiencing its sixth mass extinction event and the reasons for the catastrophic loss of wildlife and wild places are entirely human in origin.

In New Zealand, currently 86% of the population lives in urban areas. By 2050, this is projected to increase to 92%. With this shift to urban environments there is a growing disconnect between people and the natural world.

As a good modern zoo dedicated to building a future for wildlife, we now provide an accessible gateway for people to reconnect with nature - to enhance wellbeing, foster empathy, build optimism, mobilise social change and create powerful advocates for healthy communities and healthy ecosystems.

With all our wildlife work, we take a scientific and evidence-based approach to care for the species at the Zoo as well as animals in the wild. Using the specialist zoo skills that we’ve been practicing, refining, and perfecting over decades, we now partner with the Department of Conservation, community groups and other like-minded organisations to help wildlife recovery efforts across Aotearoa New Zealand and overseas.

In the context of the last one hundred years, all of us currently at Auckland Zoo are here for a short time – we’re all just ‘passing through’. The Zoo was a part of our city for decades before any of us were here, and it will be here for another century after we’ve gone.  Our responsibility, as current kaitiaki, is to ensure that we are doing everything we can to realise its potential in supporting wildlife and supporting people, then leave it in a stronger and better place for future generations of New Zealanders.

We’re proud to now be part of Auckland Unlimited, which sits within the wider Auckland Council whānau. Their ongoing trust and support have allowed us to not only grow our impact as a not-for-profit wildlife conservation organisation, but, through Auckland Council’s Long-term Plan, also enabled the ambitious and exciting ongoing physical renewal of our zoo site.

We would like to thank the millions of Kiwis – those generations of New Zealanders – that have visited us, connected with us and been part of our 100-year journey and continue to support our conservation mission today. We cannot be Auckland Zoo without you.

This year we invite you to be part of our centenary celebrations. If we’re going to have a party, then it may as well go on for a full year. Share your memories, journey into the Zoo’s past, present and future, and join us for an exciting programme of onsite and online activities happening all throughout 2022.

Working with you, for wildlife

Opening every day except Christmas

Get in touchSign up to our newsletter